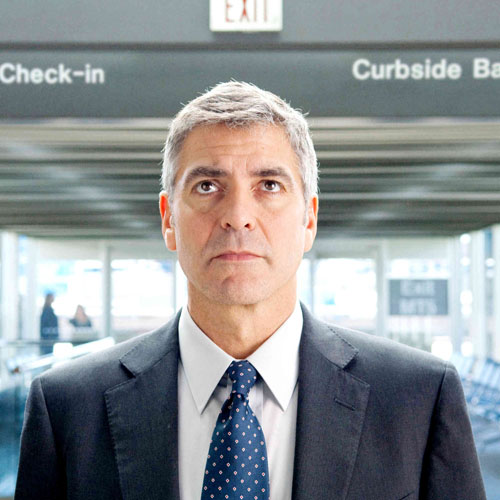 Like the George Clooney character in the film “Up In The Air”, Jerry spent most of his weeks flying back and forth across the country, coaching senior-level executive clients in transition to find their next job or start their own business. Unlike Clooney’s character, he wasn’t firing people but instead equipping them to take their next concrete steps towards the work they love. But eventually, the years of travel combined with a new bride at home motivated Jerry to do the same in his own life. Plus, he was a trained actor – why should George Clooney have all the fun?!

Thus continued Jerry’s intriguing journey as an “Artisan Entrepreneur”. Jerry uses those words because an artisan is someone who crafts things with skill and creativity, while an entrepreneur is looking to the horizon and what is possible to create anew in business and life. Even before his career as a business consultant Jerry was helping others craft their ideal life as an entrepreneurial church ministry leader, co-leading junior high youth groups in NYC, adult groups in Iowa and Chicagoland, and personally raising nearly $100,000 toward seminary & church planting as he pursued his calling.

Jerry’s passion is helping people break free of limiting beliefs to craft the best business to support their own unique craft and calling, whether they like him are in the arts, church planting/bi-vocational ministry or just identify as a fellow “Artisan Entrepreneur”. That’s what makes Jerry such an engaging coach, fascinating speaker and successful $1,000,000+ Amazon seller.

Jerry is co-host of the Zero To Hero Show podcast and is ramping up his coaching program in 2016 to help fellow Artisan Entrepreneurs in acting, the arts, church planting/bi-vocational ministries or nonprofits get on course to craft a business that supports their craft.”